A jury has delivered a six-figure award to a woman injured in a collision with a police vehicle.

Annette Mancuso-Weiland, then 47, was a front-seat passenger in a vehicle driven by her son in Fort Lauderdale in 2010 when she claimed a police vehicle ran a red light, causing the collision. Mancuso-Weiland, who suffered right wrist fractures and underwent surgery, sued the police officer and the city.

The officer was dismissed as a defendant before trial. The defense argued the son should have seen the patrol car’s flashing lights, but the jury found the officer 90 percent liable for the crash for a net $306,000 award to Mancuso-Weiland.

Read this story on the Daily Business Review website

A Broward jury has awarded a Fort Lauderdale woman $306,000 after finding a police officer mostly at fault in a car accident that injured her in 2010.

The city has not decided whether to appeal the judgment, which is over the $100,000 state cap on government liability.

“At this time, the city is evaluating all of its options prior to moving forward,” said Fort Lauderdale spokesman Chaz Adams.

Annette Mancuso-Weiland, 52, was a passenger in a car driven by her son on Dec. 15, 2010, when Fort Lauderdale Police Officer Daniel Gowans, responding to a domestic violence call, entered the intersection of Sunrise Boulevard and Southeast Fourth Avenue.

Jurors were told that Gowans had his lights and siren on, but due to traffic, Mancuso’s son was not able to see him until it was too late to stop.

“Before he [Gowans] crossed into the intersection, he received a radio call that an officer had already arrived on the scene he was responding to,” said Tolber.

Mancuso was uninsured, and her hospital bill was more than $80,000. Doctors and administrators at Holy Cross Hospital were able to reduce the bill, but it was still more than she could afford, Tolber said.

Jurors found Gowans negligent and 90 percent responsible for the crash. Mancuso’s damages were calculated at $33,000 for past bills, $7,000 for future bills, and $300,000 for pain and suffering.

Gowans remains on the police force.

Gowans was the subject of a 2012 lawsuit settlement involving a man who said he was wrongfully arrested for disorderly intoxication and resisting arrest. Home surveillance footage showed that the man, Winston Dudley, cooperated with police when they arrived at his home, but Gowans’ report claimed otherwise.

Information about Gowans’ disciplinary and commendation record was not available Tuesday.

“We’re hoping the city does not attempt to ask for a new trial or an appeal,” said Tolber. “Our hope is that after five years of fighting this, they choose to honor the jury’s verdict.”

She trusted him to give her a tattoo across her lower back. Instead, she suffered a mortifying encounter that left the Pompano Beach tattoo artist branded as a sex offender.

In addition to the tattoo — her name surrounded by flowers and colors — a 21-year-old Fort Lauderdale woman in June 2010 received unwanted sexual contact from the man, according to testimony heard by a Broward County civil jury this past week.

When the woman felt pressure on her behind, tattoo artist Louis Augustin told her it was the arm of his chair, and that he was putting Vaseline on her, the lawsuit said. But when she reached to feel, it wasn’t a chair she made contact with. It was “the skin of Augustin’s penis,” records show.

After he ejaculated on her, she rushed out and called police. Augustin, 33, later pleaded guilty to the sexual battery.

“I was embarrassed,” the woman testified Wednesday. “I mainly felt disgusted. I had all kinds of emotions running through my head.”

She sued Augustin and Silva Back Inc., the company that owned the tattoo shop at 2659 W. Atlantic Blvd. in Pompano Beach.

After less than an hour of deliberations Wednesday, the jury awarded the woman $500,000.

The Sun Sentinel is not naming the woman, now 24, because it does not identify sex crime victims.

Augustin last year was sentenced to 30 months in prison with credit for 588 days served. He was released Oct. 1 and is now serving 10 years of probation as a registered sex offender.

The Florida Department of Law Enforcement lists his registered address in the 2000 block of Northeast 169th Street in North Miami Beach. Attempts to reach Augustin for comment were unsuccessful.

“It doesn’t get much clearer than the fellow who assaulted her pleading guilty and admitting it,” the woman’s attorney, Reed Tolber, told the jury during his final argument.

The jury also heard the sworn deposition of another woman, 23, who had made an identical accusation against Augustin six months earlier in January 2010.

At that time, Augustin worked in another shop owned by Silva Back Inc. on Sistrunk Boulevard.

“He asked me to pull the britches down lower,” that woman said. “I kept feeling pressure as if it could have been his knee. The first two times I didn’t look back. Then when I kept feeling it, I turned around and he had his penis out.”

Broward Sheriff’s Sgt. Jonathan Lawrence, who investigated the Pompano Beach case and testified at trial, said in a telephone interview Friday that he suspects Augustin may have victimized other women who never reported him.

“If he did this once before and didn’t get caught, how many times did he do it before that time and up until the time he did get caught?” Lawrence said. “It’s been my experience that they [sex offenders] continue to do things until they get caught.”

When the woman in the Pompano Beach case situated herself in the tattoo chair, Augustin told her “to pull her pants down low across her buttocks,” the lawsuit said.

After the sexual battery, the woman left the shop “shocked and embarrassed, and in utter disbelief” and called authorities, the lawsuit says. When deputies arrived, she was “noticeably shaking and distraught,” a sheriff’s report said.

A video of the incident was inconclusive, because of “the poor angle quality,” the report said. But it did show that Augustin had the woman “extremely close if not on top of his lap.”

The video also showed “Augustin place his right hand underneath his long back shirt several times for seconds at a time,” the report said.

The lasting effects of the sexual violation — depression, sadness, sleeplessness, flashbacks, weight gain, tendencies to self medicate — have been nightmarish, the woman testified.

Neither Augustin nor Silva Back was represented at trial. The defense table sat empty.

As for Silva Back Inc., the company failed to protect its clients, Tolber said: “It was about money. It wasn’t about the safety of 21-year-old girls.”

The Silva Back shops in Pompano Beach and Fort Lauderdale are no longer in business. The corporation is defunct and the registered agent died in December, records show.

Tolber concedes that collecting his client’s award may be futile. “It’s a corporation,” he said. “And in Florida, if a corporation has no assets, what are you going to do?”

But Tolber said he would try to figure out a way to collect. “This is only the beginning of the end,” he said. 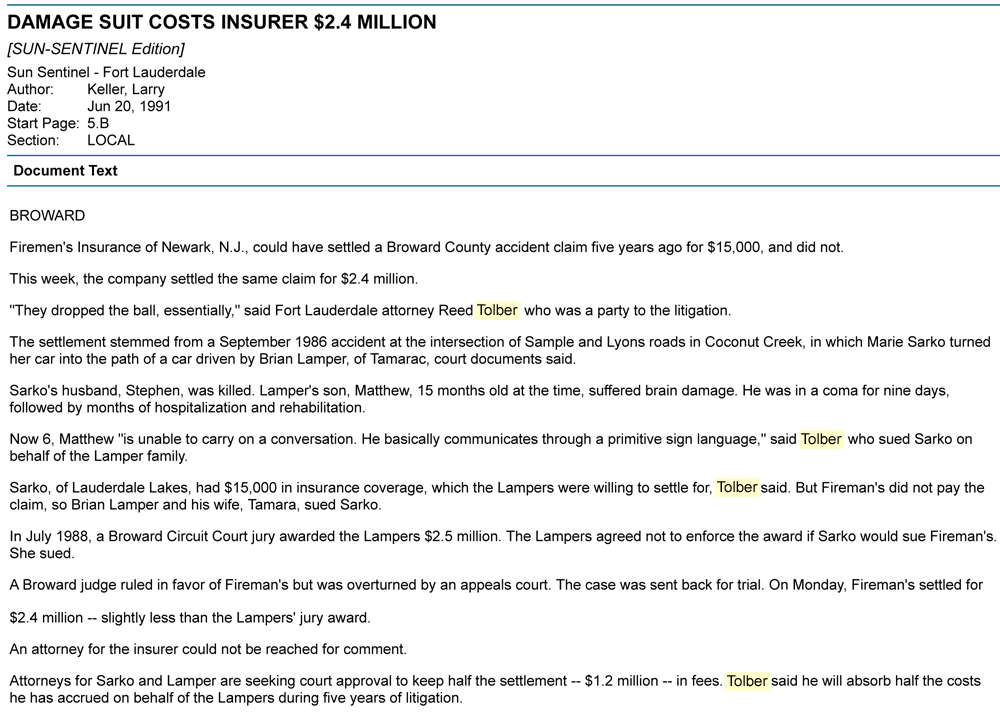 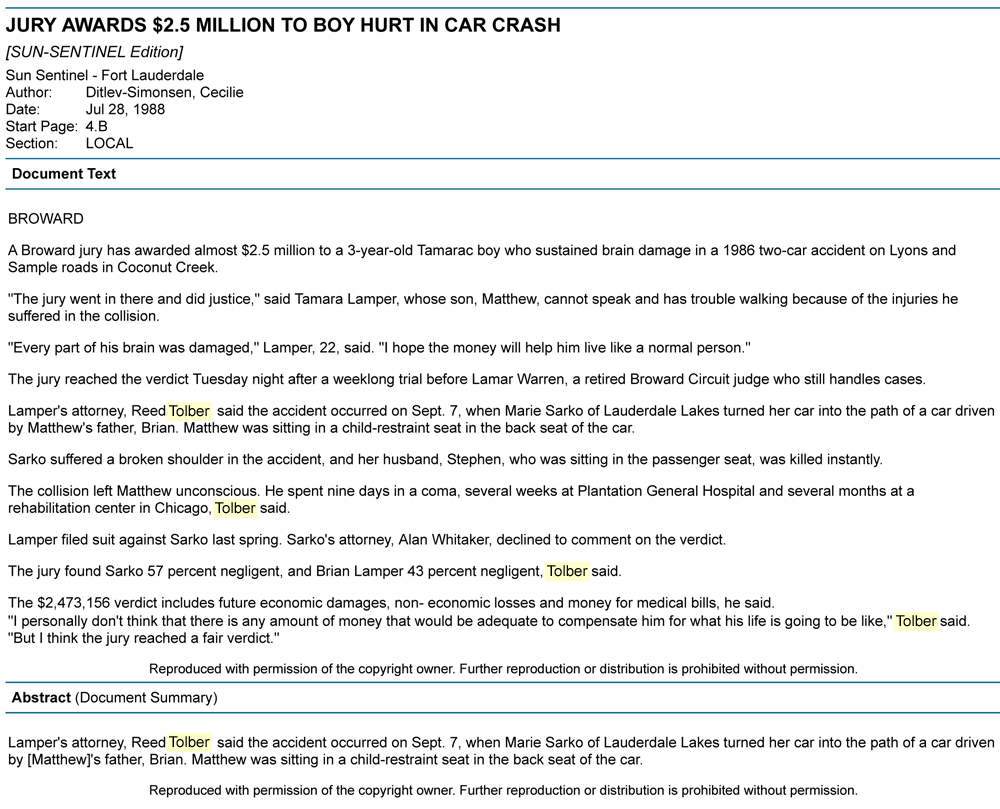 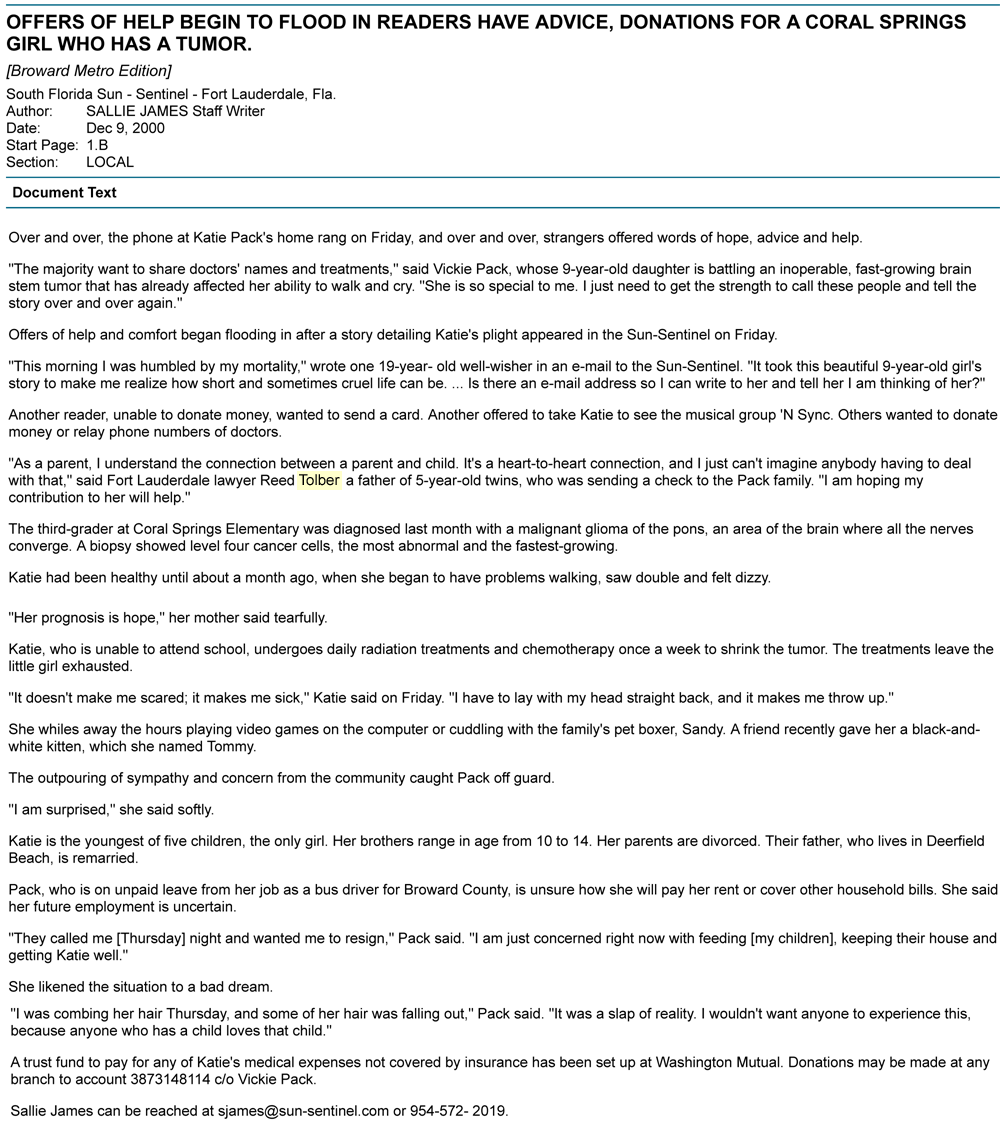 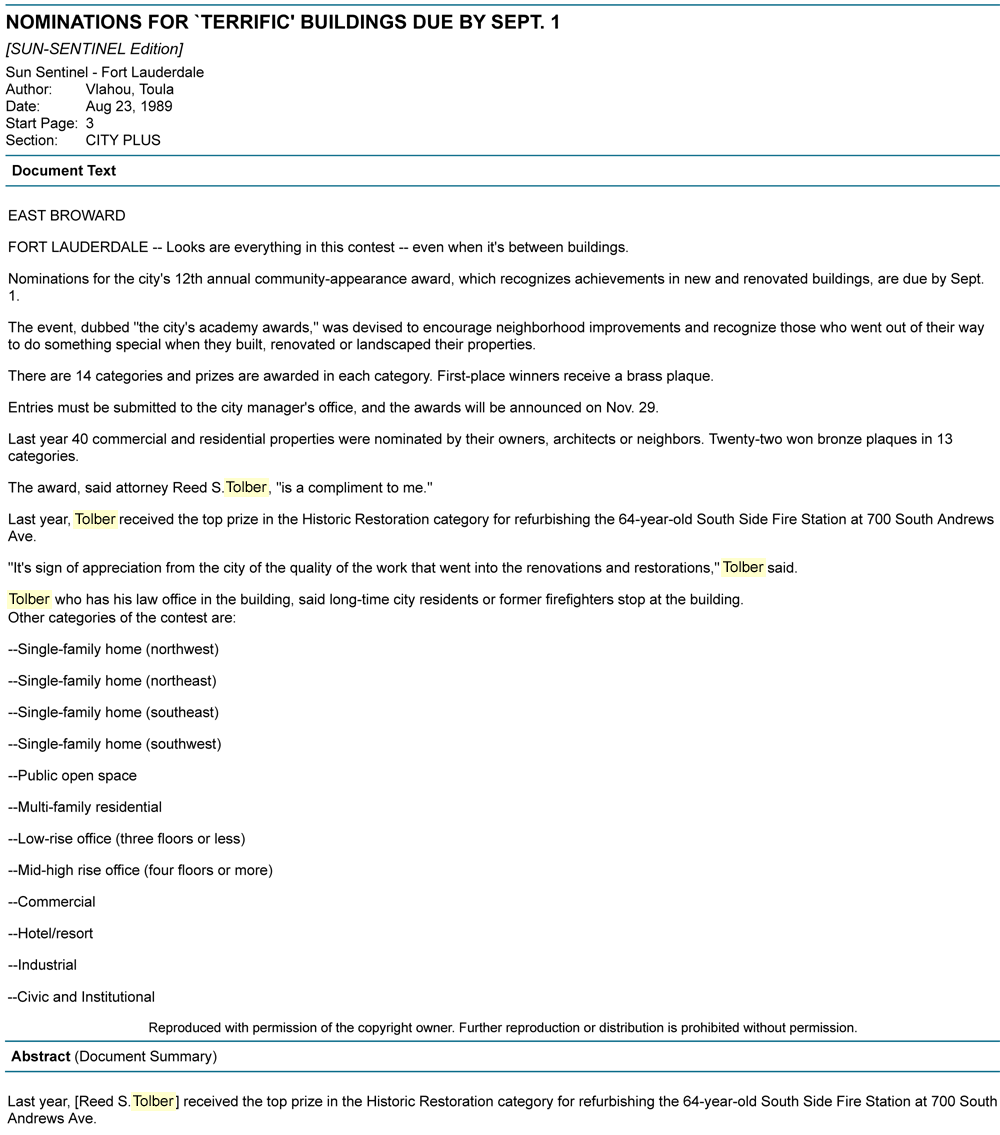